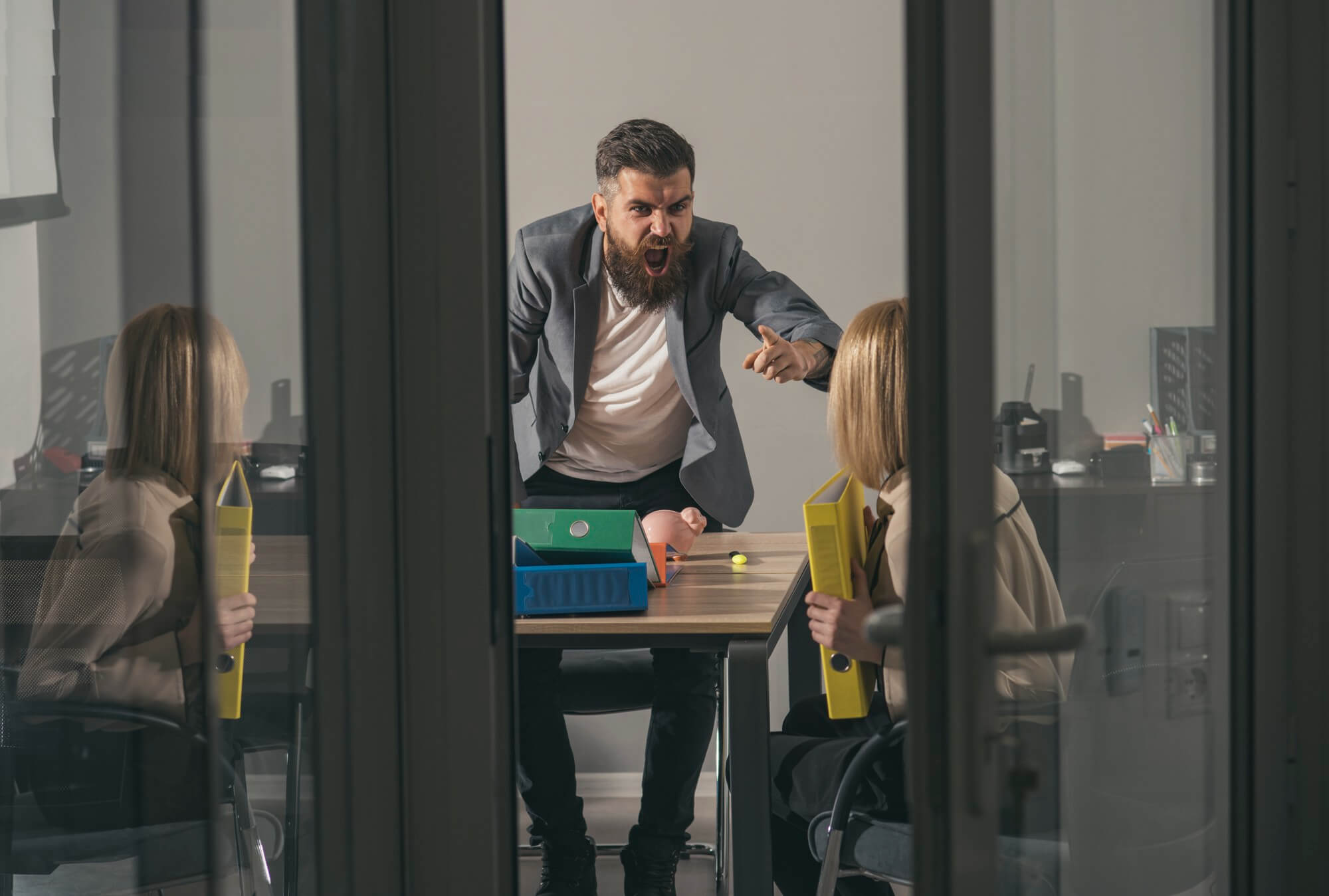 In a large research study, published in MITSloan Management Review, the authors defined five elements of toxic culture: non-inclusive, disrespectful, unethical, cutthroat, and abusive. What do these elements mean and what can we do to prevent them from poisoning company culture?
Reading time: 6 min
Index of content

In a previous article we wrote about how toxic culture drives resignation and why every leader and every company should learn to recognize and address the first signs of toxicity. Toxic culture has many important negative effects on people’s physical and mental health, and consequently, on employee engagement and productivity. As people get sick more and their work results suffer, it also has a significant impact on the bottom line for the business. In this article, we discuss the five elements of toxic culture and ways to address them in your team.

A non-inclusive culture is the single most important factor predicting resignation. The dangerous thing about this element is that it can go unnoticed for the privileged, and as a lot of leadership is still predominantly cis-male, white and middle-aged and straight, they might not even notice how non-inclusive their culture is for people of different minority groups. Automatically, systems are built to ignore minorities, so leaders who wish to create an inclusive culture, need to be very intentional about it. “Race blindness” or “gender blindness” (i. e. race/gender doesn’t matter in our culture, we’re all equal, nobody cares about your skin color or your genitals) isn’t helpful here; usually it only means the dominant culture is seen as the “norm” and identity related experiences of non-inclusivity are largely ignored. In e2grow, we are developing a program for Inclusive High Performing Teams, which takes special care to open difficult conversations about privilege and the wide diversity of experiences of people of different identities within the same company culture. We train leaders to navigate these conversations, ask for feedback and accept it, and to learn to listen and believe other people’s stories.

Disrespectful behavior, such as rudeness, is unfortunately very common: 98% of employees are on the receiving end of incivility over the course of a year[i]. Even though it has severe negative consequence on the culture and the people, it often goes unreported and, even worse, uninvestigated, and disregarded. How is that possible? Here is the answer: managers rarely recognize rude behavior of people with whom they are close and who are high performers. Often, the messenger takes the hit and people learn not to report misbehavior in fear of retributive actions. Leaders are responsible for the psychological safety of their team members and need to make sure disrespectful behavior is addressed and stopped; and that respect is seen as the absolute necessity and practiced in all internal and external communication. While respect is one of the most used company values, and printed on many walls around the companies, most do not have a clear definition of what in acceptable and what is unacceptable behavior, and often the short-term financial success is valued over kindness and dignifying practices.

When employees describe their company practices with terms such as “shady”, “cheating”, “misleading”, “deceiving” and even avoiding regulatory compliance, they are likely to feel the burn of living in misalignment with their personal values. Values incongruence lowers our professional efficacy, increases exhaustion and cynicism (all elements of burnout)[ii] – not to mention that job seekers want to choose their employer to be aligned with their values[iii]. It matters that companies create systems that reward behaviors that are aligned with the company’s values and that unethical behavior is not, regardless of possible short-term financial gains for the company. Holding people accountable for their behavior, even when they are in a position of power, can stop toxic unethical conduct before it becomes so widespread that people need to disengage or leave to protect their sense of integrity. The most important issue here is having a system in place by which anyone can safely (anonymously) report any unethical behavior without fear of retaliation; and clear, transparent procedures of consequences for people who behave unethically. If wrongdoing brings rewards (like better business results), and people engaging in such behavior don’t suffer any negative consequence, the good people will inevitably start leaving.

In every company teams and their members navigate between competition and cooperation. Friction in collaboration is a normal and a necessary part of team work, and can be addressed effectively by leading structured alignment conversations such as CoffeeSync or Progress Huddle. When the company culture leans heavily into competition – to the extend that its members actively undermine each other and describe it as “backstabbing” or “sabotaging one another” – that strongly predicts a negative culture score. When people spend more energy shielding their backs and planning their retribution than on achieving their goals, you can imagine what a disastrous effect that has on the organization’s performance. What helps is putting an emphasis on the teams’ and the company’s common goals, vision or purpose – a clear message that we need everyone to succeed to reach the desired results. Winning over coworkers, pushing them down to lift oneself up or refraining from sharing the information others need to do their job well should never be rewarded. Make sure to publicly High5 coworkers who do well with and for others, and to privately address overly competitive actions intended to disable others from doing their best work. Cutthroat never just happens – it can only thrive when it is rewarded from the top and when people feel unsafe and easily exchangeable. Cultivate common purpose and a sense of “we’re in this together”. When choosing people to promote, don’t focus on your high performers. Focus on people who help others succeed.

Abusive management means patterned ways of behavior, consistently being hostile, bullying, yelling, belittling, condescending, and talking down to employees. It does not mean a manager having a bad day and taking it out on their team members – while that is harmful, it isn’t toxic. Everyone behaves in ways we’re not proud of sometimes when we’re frustrated, and if it happens rarely, we apologize, make amends, and improve, that might even have a positive effect on the culture. As leadership behavior sets the tone for everyone in the company, we pay special attention to helping leaders take responsibility for their behavior when we work with their teams. In individual coaching that is part of our team programs we make sure the leader understands their crucial role in introducing an improved company culture.xi

Abusive behavior is often a consequence of feeling powerless, so it is important to give leaders better tools to reach their desired outcomes. Managers do not choose to be abusive because they’re evil. They do that because they have run out of tools to get what they want. To stop abusive behavior, it matters that we don’t just take the shaming and bullying out of their toolbox, but to add skills to navigate conversations that will enable them to do get things done.

Team leader has the responsibility and the power to discover and manage toxicity when it shows up in their team. Off course, company culture as a whole plays a role, but we know both from research and experience that a company culture is not uniform. There can be pockets of toxicity in teams or departments or around specific people.

The team leader is the one who protects their team members[iv] – if necessary, also from each other. If you are leading a team and observe a non-acceptable toxic behavior, dealing with that behavior is a part of your job description as a leader. That means protecting whoever had been hurt, apologizing, and holding the person engaging in toxic behavior accountable. Negative feedback is often said not to be given in front of other people, but in case of toxic behavior, protecting the people affected and team integrity is more important than the perpetrator’s ego. Call it out by saying: “That comment was not aligned with what we stand for in our team. Please do not use language like that in this company.” or simply “I do not find that to be funny/relevant/true. Let us be civil with one another.” Find your own language – but call such behavior out and make sure everyone understands it is unacceptable. It matters not to make it about the person but about the behavior. And especially, do not victimize the person affected and make it about them. (As in: “Please don’t talk about that in front of her, you know how sensitive she is to such jokes.”)

When you do nothing, you perpetuate it and protect the people undermining the foundations of your team. When such behavior is called out and recognized as toxic, everyone can feel safer. Remember toxicity doesn’t just go away. You as a leader need to be mindful and keep your team toxicity free on purpose. Keep it short, to the point, and clear. “We do not do this here.” It will be uncomfortable, especially for the person who behaved in a toxic way. But they need to be uncomfortable to be motivated to change (or leave if necessary). And you, as a leader, need to learn to live with discomfort, if you wish to build psychological safety and a growth culture in your team. 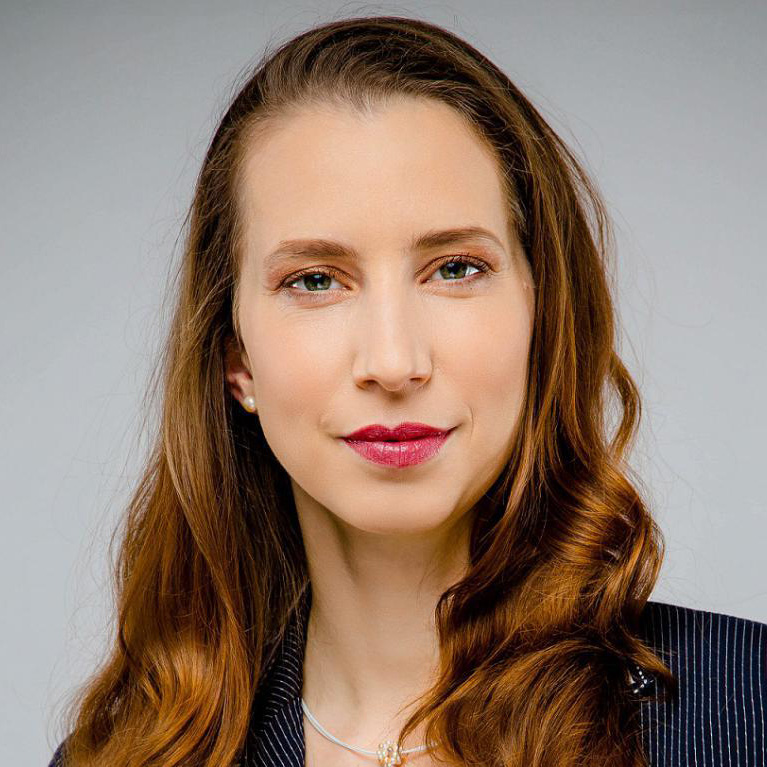 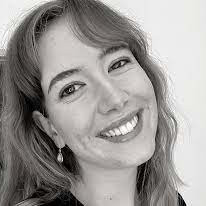 Company values don’t work – what to do?

What happens when values lose their purpose, what's usually the cause and how to rebuild and maintain a growth culture that's in alignment with employee values